Am I Being a Bully? 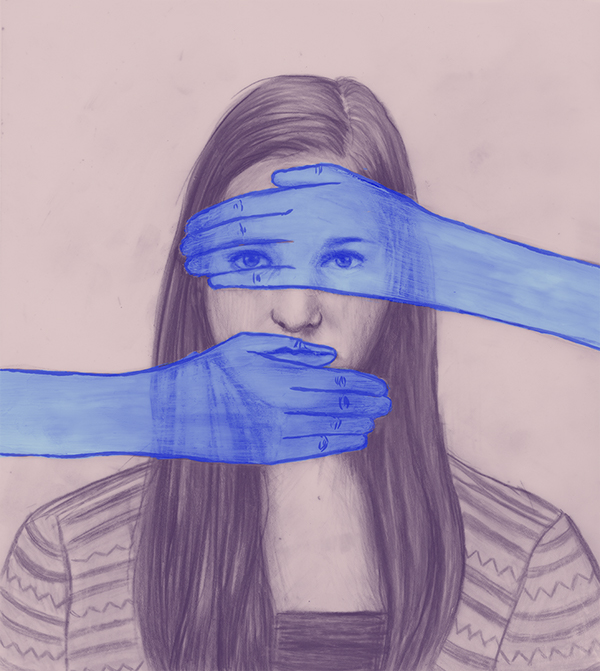 Menlo may appear to be a perfect school in which minimal bullying occurs. But bullying doesn’t have to involve wedgies and dunking heads in toilets or throwing oranges at the nerds in the cafeteria. There are more subtle forms of bullying that can be just as consequential, such as verbal bullying, or verbal abuse.

Verbal abuse is still harmful even when disguised as a joke, which is usually how a lot of bullying occurs. When accused, the bullies can simply say, “I was just joking” and make it seem like it’s the victim who is overreacting to their “innocent” humor.

Bullying often occurs in groups because people think it’s fun to collectively joke about another person, and they enjoy having someone to laugh at. They choose the person who they think is an easy target and feed on the “outsider” concept to make the person feel alienated or unwanted. Once one person starts doing it, they influence all their friends, and soon there’s a whole group of kids teasing and making fun of one individual. No one deserves this kind of mockery.

You may be thinking that the situation isn’t that bad because at least people don’t throw stones at each other, but the popular phrase: “sticks and stones may break your bones but words will never hurt,” is not true at all. The teasing may be funny at first, but being constantly put down by your peers in the classroom, in the cafeteria, on the quad and on social media has to take its toll. It can make a person dread going to school every day or make them not want to wake up in the morning. It can cause a person to constantly doubt themself and become insecure because the little voice in their head wonders if those mean kids are right. On the outside, they may put on a tough facade, brush it off and pretend that they don’t care, but deep down the words are harming them, whether the victim knows it or not.

This form of bullying is more prevalent at Menlo than you may think, and it cannot be ignored. Laughing off a mean joke does not make it fine to say or imply that the other person was not hurt by it. So next time, before you joke or laugh about another person, think about how it might make them feel. And ask yourself, “Am I being a bully?”