How Menlo Students Are Productive in the Summer: The Role of College Programs 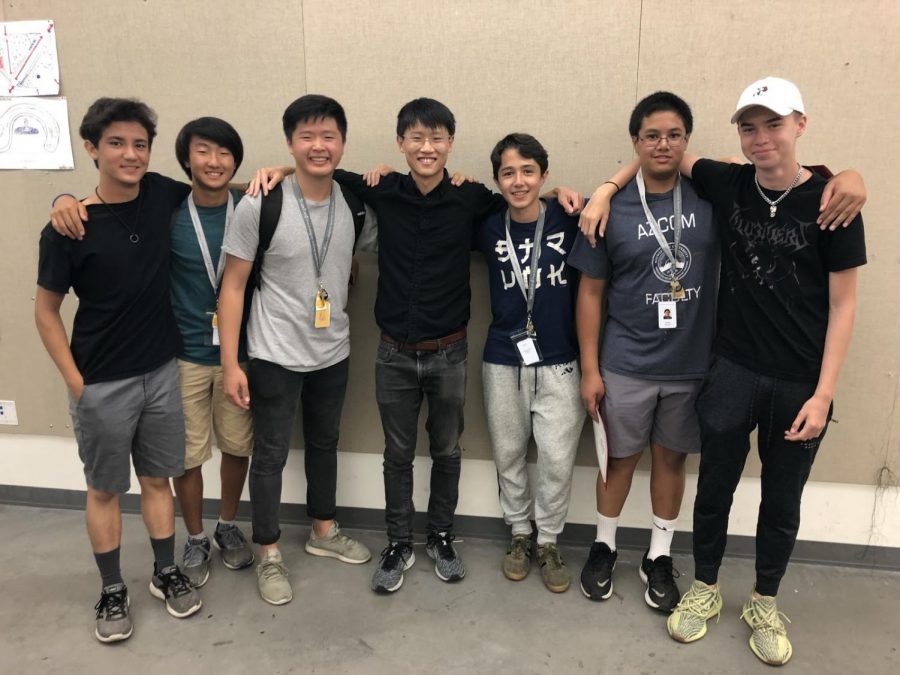 Whether it is an educational course or a sports camp, college summer programs have sparked interest amongst Menlo’s Upper School student body for varying reasons. But, what exactly do these programs entail and why are students drawn to them?

Planning out a student’s summer in a way that maximizes their time productively can be stressful and complicated: families often refer to college counseling for advice. Most commonly, sophomores come to Menlo college counseling for guidance on summer activities in relation to college preparation. For senior Skylar Deeter, college first began to dictate her summers as a sophomore. “Going into junior year, I had [non-Menlo] a college counselor that I would work with […] and that’s when [college] really started to become more relevant in my life,” Deeter said.

Students often talk to Matt Mettille, the head of college counseling at Menlo, for his advice and opinions on college-related summer activities. There are generalized ideas associated with college programs and their deemed ability to improve one’s chances of getting into a specific school. These impressions prompt students to lean toward certain programs and allow them to consume their summers. Mettille advises against these programs unless they are directly correlated to a student’s interest. “We never want students to do things for the sole purpose of it helping their college process,” Mettille said. “But, I think that students inadvertently trying to pursue things that they’re really interested in […] will instantly help in the college process.”

Sophomore Josh White participated in a three-week architecture-based course at Stanford University in hopes of pursuing his passion for building and expanding his experience in the architecture field. “I knew it would look good on my [resumé], but it was also just for pure enjoyment […] as the course kind of opened up my eyes to architecture,” White said.

In comparison, senior Emma McGaraghan attended a four-week educational program at the University of Oxford as an opportunity to follow her interests in the arts. McGaraghan studied human rights and social psychology, both areas where she gained valuable knowledge. McGaraghans’s experience allowed her to experiment with her future goals. “I wanted to experience a bit of what college will feel like academically, because at the time I was deciding between pursuing a Bachelor of Fine Arts or a Bachelor of Arts,” McGaraghan said. “College counseling played no role in my decision or application to [the summer program].”

Although White and McGaraghan participated in informative college courses for differing reasons, they both achieved a sense of what daily life at their specific campus would be like. “I don’t think I got to know Oxford better as a university,” McGaraghan said. “But, in the sense that I stayed in dorms, explored the town, and learned from Oxford graduate students, [I did get to know it better].” White also got to know Stanford’s campus during his free time. “I had no idea what the layout of the campus would look like, but now after being there for three weeks I feel like I know it relatively well,” White said.

In addition to educational college summer courses, college sports camps are also popular among the Menlo student body. These camps are especially popular for students who intend to play a specific sport in college, and they are commonly recommended by coaches and college counselors for that reason. “I’ve always known I wanted to play college lacrosse. So, the first step is to go to college camps and get to know the coaches,” junior Tatum Constant said.

Participation in sports camps at colleges allows students to establish a relationship with the coaches, which could potentially lead to recruitment. “Attending a college camp will get you on the coach’s radar. If you keep going back, and they’re interested in you, you might run the recruiting list,” Constant said.

Either educational or sports-related, college-run programs are often attention-grabbing because of the sense that they will assist in the college admissions process. Nonetheless, Mettille highlights that they are only useful if they are linked to a student’s passion or interests. Deeter’s summer activities that revolved around her interests ended up serving useful for college applications. “Although the supplements never specifically asked about what we did over the summer, [my summer activities] still gave me talking points,” Deeter said.