The Coat of Arms • April 1, 2020 • https://menlocoa.org/18642/opinions/coronavirus-affecting-professional-sports-seasons-how-to-look-at-the-bigger-picture/

Coronavirus Affecting Professional Sports Seasons: How to Look at The Bigger Picture 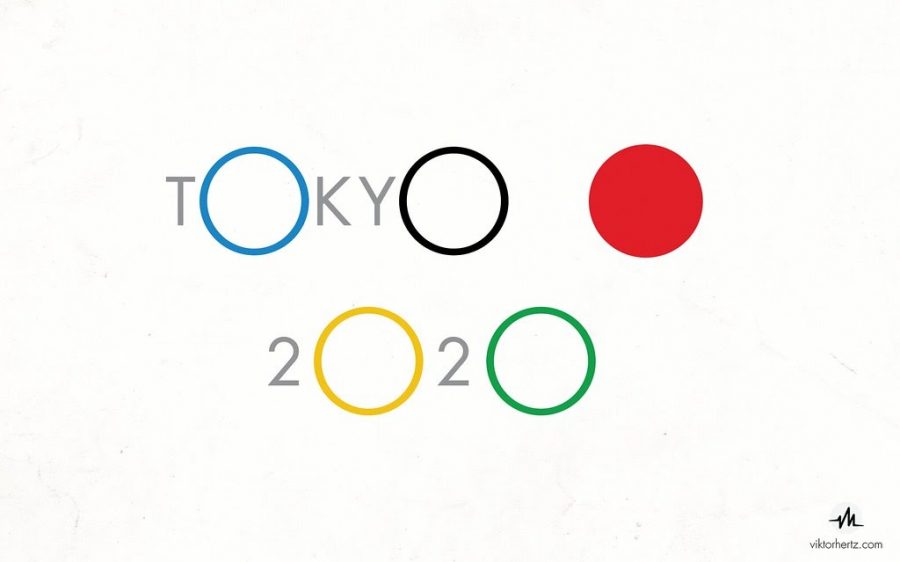 Due to the coronavirus, the 2020 Olympics in Tokyo was postponed for one year. Creative Commons image: Viktor Hertz on Flickr.

After all the major sports leagues suspended or cancelled their respective seasons, the question looming over many people’s heads is: What are we going to do now?

People at this time are going to need to find ways to be ultra creative with very little outside of their lives going on. Activities like spending time with your family, going for long runs, and finding a hobby are essential right now. Obviously, this is a huge disappointment that sports events are cancelled, however this can be a time for people to build empathy and community.

On March 11, Rudy Gobert, the center for the Utah Jazz, had COVID-19 symptoms and as a result the Jazz vs Oklahoma City Thunder night game was postponed. Not even hours later, the NBA halted their season for an indefinite amount of time. Then, within 24 hours, the beloved March Madness tournament was cancelled. Then, the National Hockey League, Xtreme Football League, Major League Baseball, and Olympics and other major sporting events followed suit, concerned that the virus would spread like wildfire if large groups of people were together in very limited amounts of space.

Starting March 12, it’s been frankly difficult for sports fans, like myself, to find things to do. “I’ve been very bored recently with all the closures and cancelations of things, but we have to recognize that it’s bigger than us,” freshman Nate Goldberg said. While it’s disappointing that things we greatly enjoy like professional sports have been cancelled, it’s more important at this time to look at the bigger picture, such as, taking into consideration life and death, instead of playing sports. Now is a time to put yourself aside and think about the greater well-being of people.

Despite the disruption and disappointing cancellations, Menlo students can take advantage of this time to do things that are difficult to do with a normal Menlo schedule — like spending time with family. We can also use this time to serve our communities and think about others before ourselves, by reaching out to older people and donating food to places that need it most.

This is an unprecedented time, and the COVID-19 crisis is sadly costing lives, jobs, and large amounts of money for everyone. Ultimately, though, I hope and believe that this time will lead us to all be more supportive, empathetic and stronger.