The Fetal Heartbeat Law: An Attack on the Constitution 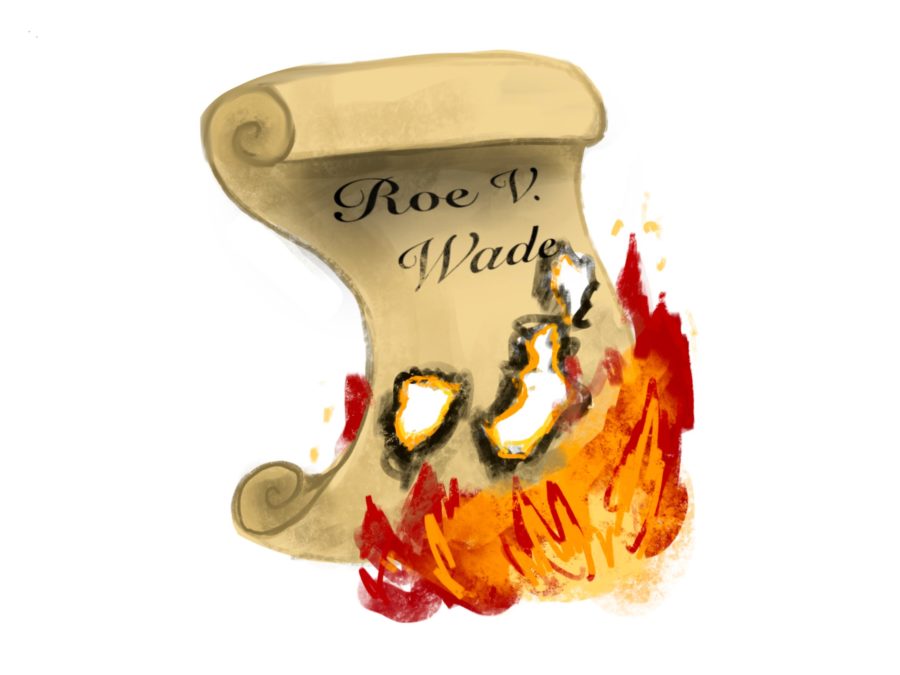 Maybe you’re pro-life, and you believe our souls are created at the moment of conception. Perhaps you believe a fetus deserves the same rights as a person, and you’ve spent hours and hours outside of Planned Parenthood, shaking signs and stomping your feet. But regardless of your stance in the ever tempestuous abortion debate, the latest Texas abortion law, known as S.B. 8 or the Heartbeat Law, poses a serious threat to our nation. The law exploits the Constitution and undermines our country’s core. Laws like these endanger the stability and strength of the United States’ most central ideals.

So how did Texas manage to slip past the authority of Roe v. Wade? In 1973, the Supreme Court ruled that the due process clause of the Fourteenth Amendment to the U.S. Constitution provides a “right to privacy” that protects a pregnant woman’s right to choose whether to have an abortion. S.B. 8 made abortion legal in many cases and prevented states from fully banning abortion.

So what exactly does this law state? Technically speaking, S.B. 8 does not violate the jurisdiction of Roe v. Wade, it only sidesteps it. The law, signed by Republican Gov. Greg Abbott in May, prohibits abortions once medical professionals can detect cardiac activity. At least 12 other states have attempted similar bans, but none have gone into effect.

What makes the Texas ban different is that the law allows private citizens to sue abortion providers and anyone else who helps a woman obtain an abortion, whether it be financial assistance or a ride to the clinic. Anyone who successfully sues a provider or obtainer would be entitled to at least $10,000, according to DallasNews.org. This system places a severe financial strain on providers and will most likely cause clinics to shut down all over the state.

Texas is not outright outlawing abortions, but debilitating access. The law essentially bans abortion just with a few extra steps. Rather than outlawing the act of getting an abortion, they’re allowing private citizens to interfere with the service of abortion providers. Even if the law technically does not violate the Constitution, it can still threaten the stability of the document. The fact of the matter is that S.B. 8 will eventually prevent many women from practicing their constitutional right of obtaining an abortion.

Imagine this notion with another constitutional right. Theoretically, California could indirectly attack the second amendment by passing a law similar in structure to S.B. 8, stating any private citizen can sue an arms dealer for selling guns. The author of this law, Janet Porter, cracked a dangerous code, a format of law lethal to constitutional rights. S.B. 8 is a blatant strike on a constitutional right and cannot be tolerated.

On Wednesday, October 6, S.B. 8 was temporarily blocked by a federal judge as part of a lawsuit the Biden administration launched against the state. However, the fight against S.B. 8 is far from over. The federal and Texas state governments continue to battle over it. To protect our constitution, its our obligation to speak out against this law and do all that we can to protect the abortion rights of Texan women.