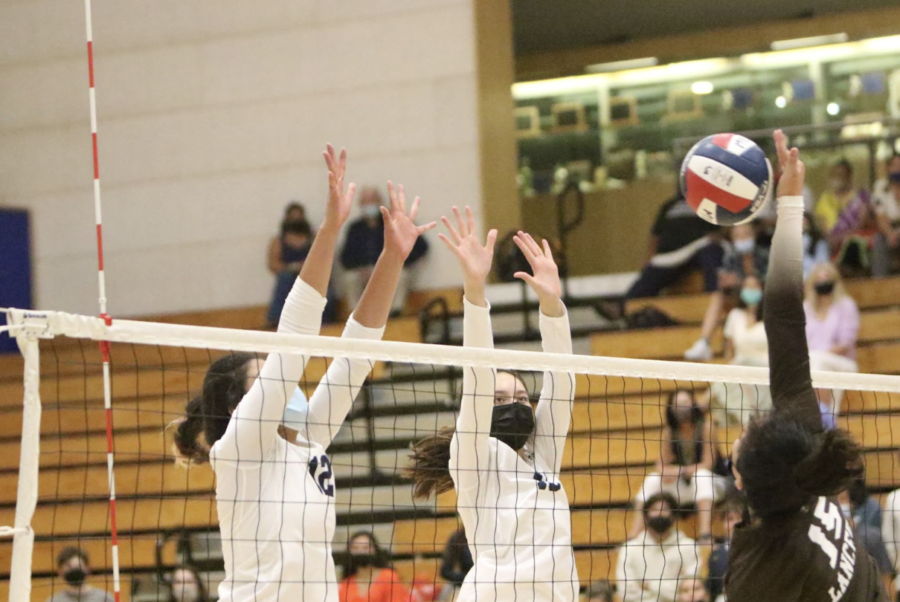 Chen began playing basketball in kindergarten and volleyball in sixth grade, and starred for Menlo in both sports.

Chen decided she wanted to play collegiately after quarantine. “After experiencing not being able to play for so long, I realized how much I wanted to [play],” Chen said.

In her college search, Chen looked mostly at small liberal arts colleges; her academic and athletic interests matched really well. “I saw that [playing sports in college] was very possible,” she said. Chen did not want to compromise her academics for athletic opportunities. Division III schools often offer the balance of rigorous academics with competitive sports that Chen wanted.

During the recruiting process, Chen found multiple schools that excited her. She didn’t commit to an early decision school because she wanted more time to make the right choice for her. “At the time, I wasn’t sure yet where I wanted to go, so I did not want to have to make the early decision binding commitment,” she said.

Chen ended up choosing Skidmore College because she realized that aside from sports, it was the right place for her. “I asked myself, ‘If I had a career-ending injury, would I still want to be here?’” After meeting the girls and the coaches on both teams, Chen realized that Skidmore was a place she wanted to be off the court as well. “I really liked the coaches and the girls were the best. I also fell in love with the area,” she said.

Many of her high school teammates are some of her closest friends that she has forged really strong connections over her time at Menlo. “Jazlin would always drive me home from practice, and we would just talk about anything and everything […] the 30-minute drive always felt like seconds,” fellow senior Sharon Nejad said.

Chen’s teammates and friends will miss her positive energy and infectious laughter next year. Fellow senior Alli McKenny has played volleyball with Chen since their freshman year. “She is such a positive person and has always been able to really rally our teams,” McKenny said. “I’m gonna miss playing with her… [and] spending time with her off the court.” 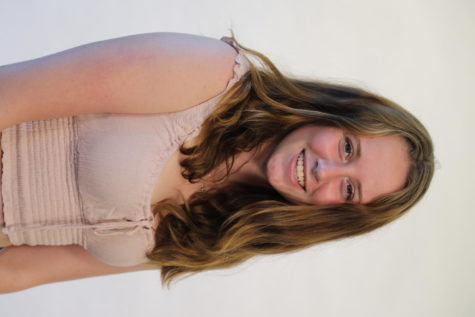