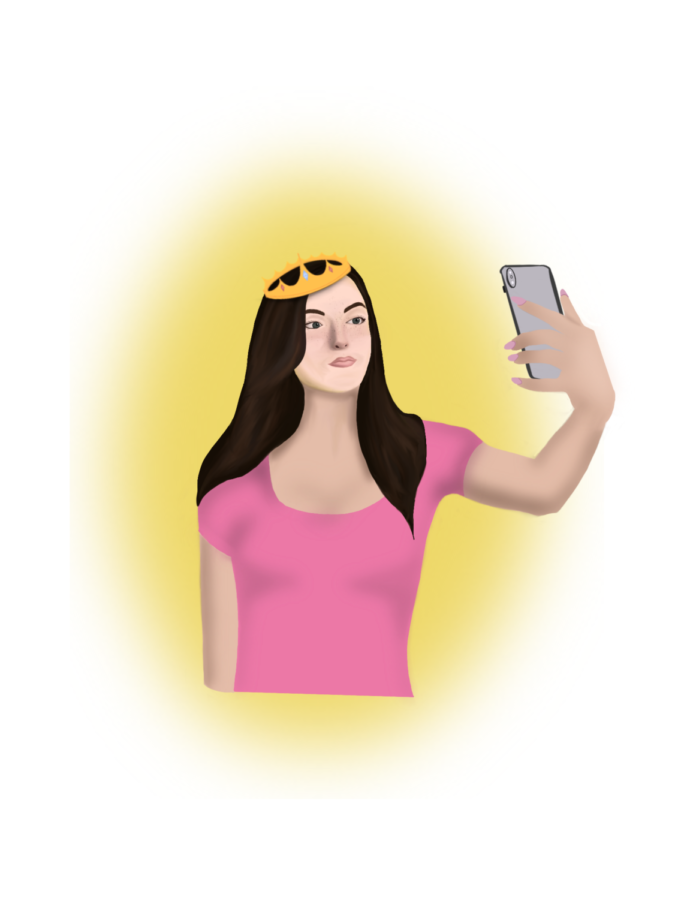 Influencers use mobile social media apps in order to get engagement from their followers. Staff illustration: Sutton Inouye.

Just over a decade ago, the thought of making money from social media was absurd: Instagram hadn’t been conceived yet, and YouTube only had 160 million users. Nowadays, social media influencers are able to reach a wider audience than prior to 2008 and make more money. According to CNBC, with enough followers and views, a popular social media influencer can make $100,000 in just one year and reach millions of people with just one post.

The idea that social media influences teenagers the most out of all other age groups rings true for sophomore Kaavya Baliga. “In general, I feel like social media affects teens or children more because they are still in a place of a lot of growth, as opposed to older folks […] If you are brought up [thinking that] you don’t look like the people you look up to, it’s hard to have confidence or feel a sense of belonging,” Baliga said.

Sophomore Amory Healy also agrees that social media influencers have the most reach over teenagers. “Teens with moldable brains are really the highest impact group for social media […] Especially since most teens don’t have good enough support systems set up to protect them from negative influence, the social media influencer impact is usually detrimental,” Healy said.

Healy also believes that many things that social media influencers share online don’t accurately reflect their day-to-day lives. “The majority of social media contains people trying to put out the best version of themselves, so the audience doesn’t get to see the flaws and the real deal,” Healy said.

According to freshman Julia Capasso, social media has a mixed impact on teenagers. “I think that there are some [beneficial influencers] like Charlie D’amelio […] She tends to promote stuff like kindness or positivity, and she doesn’t focus as much on promoting certain body images,” Capasso said. “But I do think that there’s the opposite side of that spectrum of people that rose to fame and tend to promote negative concepts to young audiences.”

Like Capasso, junior Reese Weiden believes that the impact social media has on teenagers depends on several factors. “I think a lot of [social media] can get negative and that a lot of influencers will use Photoshop to alter their images, which creates unrealistic standards for teens, especially who might not generally be exposed to other stuff,” Weiden said. “But, positively, I think that it can promote healthy lifestyles […] It just really depends on what kind of influencer you’re following.”

According to Seligson, the posts that influencers produce can be beneficial for their audience, as he believes that channels like “Yes Theory” have encouraged teenagers to become more empathetic and compassionate citizens. However, influencers’ overall impact truly depends on how each influencer chooses to handle their fame. “I think social media can be a great outlet for people to express themselves, but social media influencers with large audiences have a responsibility to promote values that they believe in,” senior Marshall Seligson said. “It’s truly up to the viewers to decide what content they interact with and what content they want to see more of. The good and the bad.” 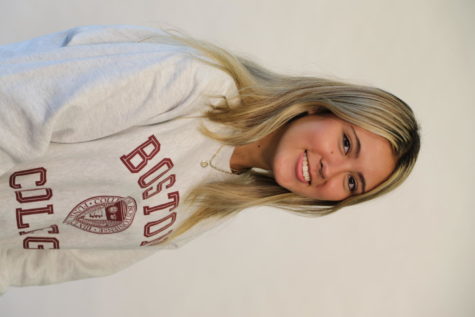