From 48.5 Print: The Dangers Behind the Screen: Students Explain Snapchat Functions At Menlo 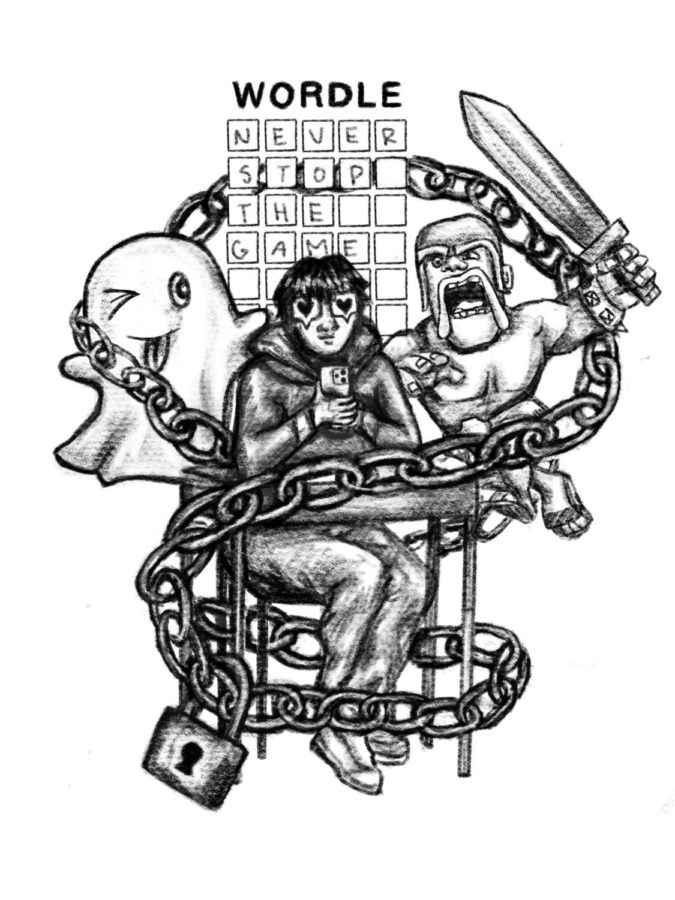 Interests outside of school: lacrosse and art.