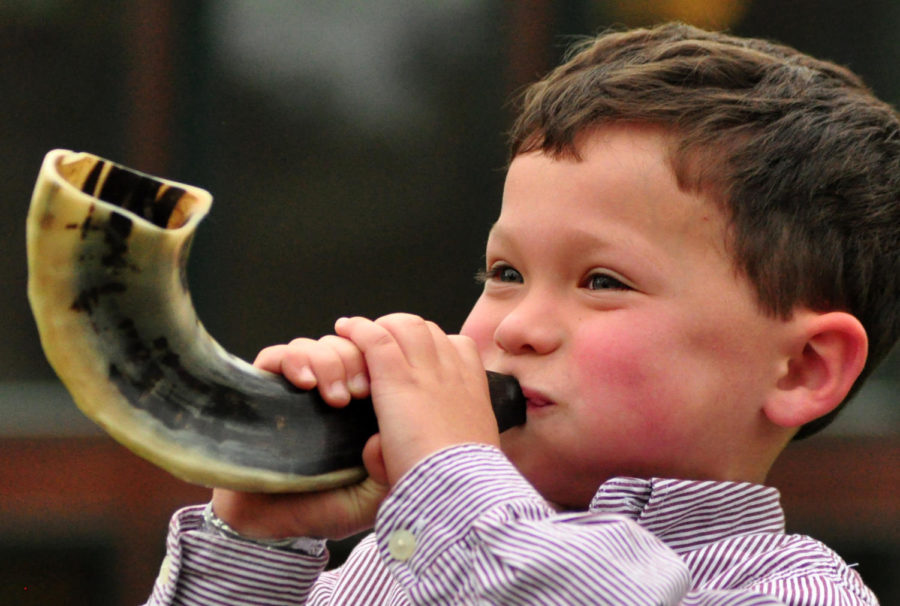 On Wednesday, Oct. 5, 2022, sophomore Ari Kaufman wasn’t at school. It was Yom Kippur–the Jewish day of atonement—and Kaufman was with her family attending services at their synagogue.

While the way that Jewish students at Menlo observe Yom Kippur varies from family to family, many students will spend time during the day in services at their synagogue. “On Yom Kippur, we might be in services for four to five hours,” Kaufman’s mom, Joelle Kaufman said. She noted that the time spent in synagogue can vary for different congregations.

Joelle Kaufman is a member of the Steering Committee of Jewish Families at Menlo, an affinity group made up mostly of Jewish parents, but, she noted, is also open to anyone interested in or allied with the Jewish community. “What we do is create a space where people can celebrate the Jewish holidays with the Menlo community,” Joelle Kaufman said.

JFaMs also works with the school to give Jewish students and faculty the space to observe holidays like Yom Kippur and Rosh Hashanah—the Jewish new year. The High Holy Days, as these holidays are known, are given off from school if they fall on a Monday or Friday, as part of an understanding between the administration and JFaMs. This practice has been around for around seven or eight years, according to Paige Kaplan, another member of the Steering Committee who joined JFaMs in 2013.

A second component of this understanding is that both Rosh Hashanah and Yom Kippur will be blackout days if they aren’t given off. “I think [not giving tests on the High Holy Days] is something that the administration does that’s incredibly supportive for our Jewish families,” Kaplan said.

Kaplan also wants to make sure that families know that taking a day off from school to observe one of the High Holy Days won’t come at an academic cost. “We just try to reassure people that it’s very doable,” she said. “My kids did it every single year, nobody ever fell behind.”

However, Joelle Kaufman noted it can still be a hard choice for Menlo students to take a day off of school for Yom Kippur or Rosh Hashanah. “They do miss stuff,” she said.

Joelle Kaufman, who grew up on the East Coast, said she always had both High Holy Days off of school. While she says the ideal scenario would be to do the same at Menlo, she understands that the school can’t always schedule around every holiday. “I’d ask there not to be commemorative events or celebratory [events]—like no team dinners or no team awards [on Yom Kippur],” she said.

When it comes to Passover, a seven to eight day Jewish celebration in spring, JFaMs works with the school to provide matzah and other Passover-friendly food to Jewish students [during lunch], according to Kaplan.

Susan Saal, JFaMs’s liaison to the school, explained that JFaMs is recognized as an affinity group by the school. As such, Saal works closely with Director of Institutional Diversity, Equity, Inclusion and Belonging Keith Wheeler and Affinity Group Coordinator Saletha Okunnuga.

Saal added that her family felt more welcome at Menlo because of efforts at inclusivity by Wheeler, Okunnuga and other administrators. “When they are able to coordinate the Fall holidays to coincide with the Jewish High Holy Days, it’s very affirming,” Saal said.  “It’s comforting to know that your student will be able to honor the most sacred days of the year without compromising their commitment to academics, athletics or other activities.”

View Comments (1)
About the Contributor 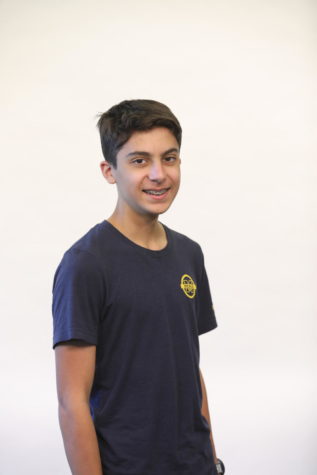 Favorite aspect of journalism: being able to learn about a topic directly from sources, and then weaving together little facts into a story.

Interests outside of school: reading nonfiction books and traveling.