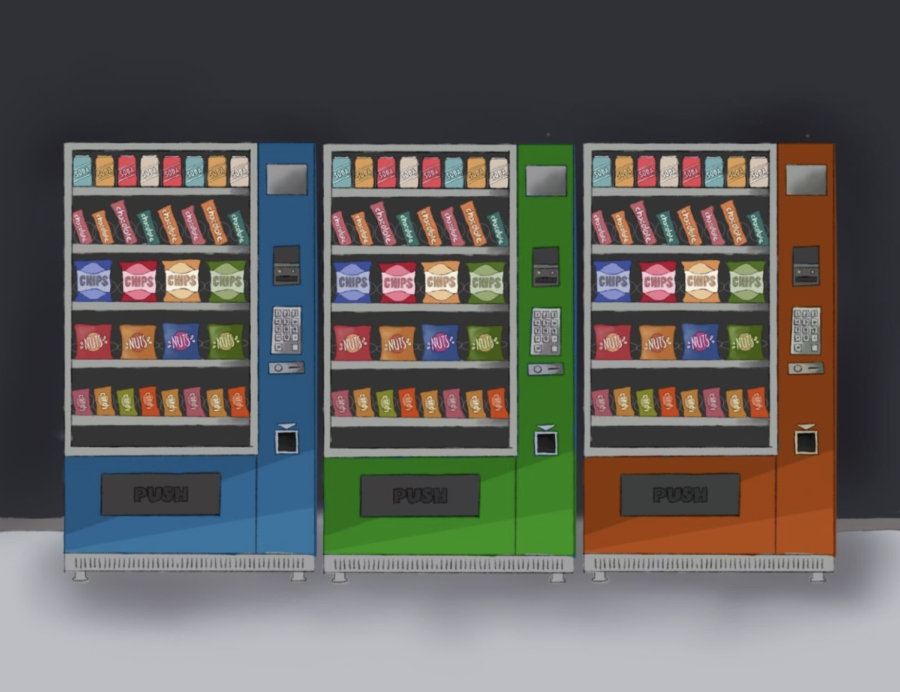 In August, Kletter met with Upper School Assistant Director Adam Gelb to review his idea of installing vending machines. “Initially, we discussed using the company MeFit Vending, and the administration was made fully aware of the services it provides, including healthy food options,” Kletter said. “The administration and I met with the CEO of the company on campus to discuss its services and potential vending machine locations.” According to their website, “MeFit Vending provides San Jose vending machines with nutritious, wholesome foods that promote a healthy lifestyle and eating habits.”

Kletter said numerous other students had expressed support for vending machines. Although Kletter praised Flik, the company that serves lunch at school, and said that the lunch they provide every day is excellent, he still hopes for more options. “In other hours, such as the morning and after school, there are students who are hungry and who want food, and vending machines would provide a way for students to have access to that food without needing to walk all the way downtown,” Kletter said.

Kletter said he hoped it could be another nutrition source for students at school. “Vending machines would also be very convenient for students, especially for those who may not have had time for breakfast and don’t want to walk downtown [and] people who may have missed lunch due to meetings,” Kletter said.

As part of his consideration process, Gelb met with Kletter to discuss his proposal. “[Kletter] was very proactive; he did a lot of planning,” Gelb said. However, after meeting with the Senior Administration Team, Gelb explained the team came to a collective decision that vending machines were not necessary on campus. “It was decided that, right now, [vending machines are] not something we actually need,” Gelb said.

According to Gelb, the Senior Administration Team’s rationale was that there were already good food options at school. “There’s a lot of food here offered during the school day during lunch that’s free. So, bringing extra money to campus to buy food on campus doesn’t feel great, given that we provide free food,” Gelb said.

Additionally, the team believes that students can get food downtown if they can’t find options at school. “10th, 11th and 12th graders can easily go to downtown Menlo Park and spend money and get a snack,” Gelb said.

The Senior Administration Team also believes that the vending machines would exacerbate the already significant trash problem on campus. “There’s a number of reasons that went into the thought process of why we don’t necessarily have a need for [vending machines] […] on campus,” Gelb said. 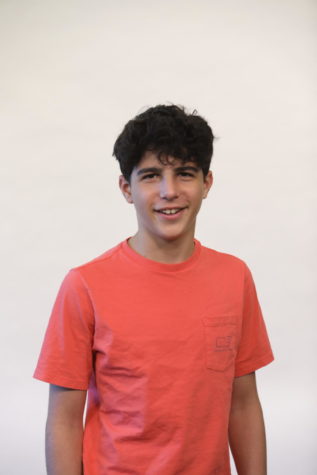 Favorite aspect of journalism: interviewing people and getting to know them.

Interests outside of school: playing baseball, basketball, hanging out with friends.