From 48.5 Print: “Are You Using Tech or is Tech Using You?” Menlo Faces the Addictive Nature of Technology 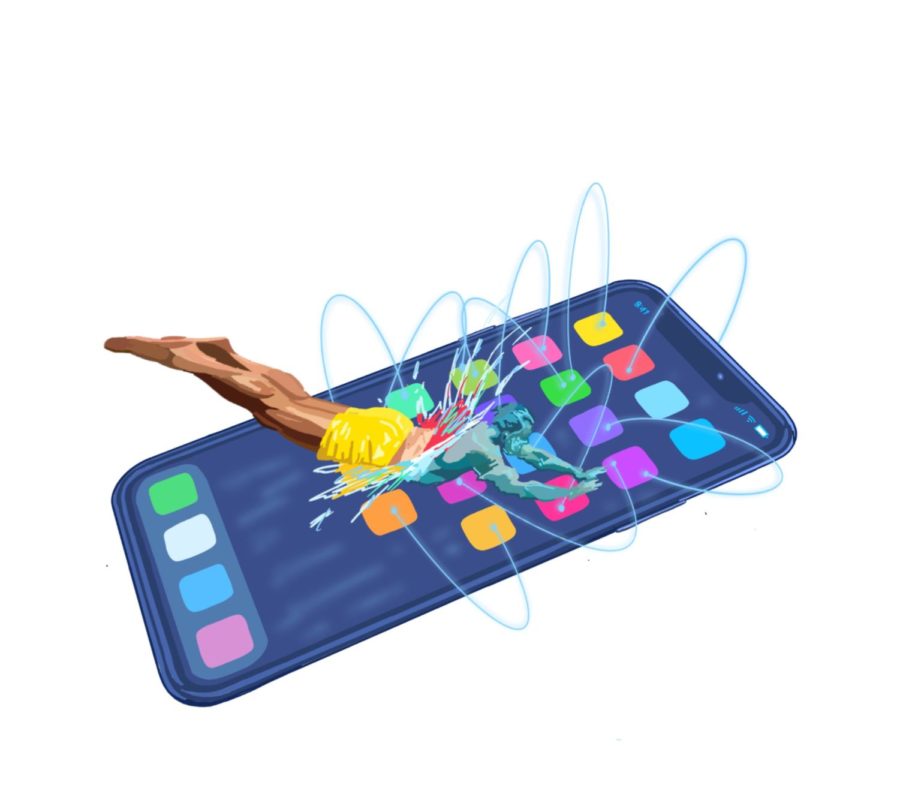 “Humans make the mistake of thinking that because we have a brain, we understand how the brain works. Social media, smartphones, etc. are subtly hijacking our pleasure, reward, pain, motivation systems without us knowing it. […] I think social media and smartphones are one of the largest problems in society, to put it bluntly,” philosophy teacher Jack Bowen said.

The sources of screen addiction are the dopamine influxes and unpredictable rewards that result from social media, games and entertainment apps. However, cellphones and other screens are not inherently addictive, according to a blog by the Harvard University Graduate School of Arts and Sciences.

To keep their users hooked, these apps target the pleasure receptors in the human brain. Dopamine is a neurotransmitter that gets released when the brain expects a reward. A flood of dopamine correlated with an action can build an addiction, similar to that of the repetitive action of scrolling through TikTok. Bowen compares these online platforms and the release of dopamine to a slot machine. “These companies are thinking: ‘how can I get dopamine into this entity’s brain so they’ll pull the lever again?’” he said.

Students at Menlo find they fall victim to screen addiction. “Social media is good if you want to talk to people, but not so good if you’re just scrolling,” senior Nishan Rajavasireddy said. “I mainly use TikTok and it just distracts me. I’m not actually getting relaxed, but it’s just keeping my attention, so I just waste a lot of time that way,” he said.

According to the National Library of Medicine, smartphone addiction in adolescents can lead to sleep deprivation, anxiety, stress, depression, poor academic performance and a decrease in brain connectivity in parts that regulate emotions, impulse control and decision making.

The most dangerous effect of screen addiction is potentially distracted driving. The Children’s Hospital of Philadelphia Research Institute’s Teen Driver Source stated that behind-the-wheel cell phone use has become a “life-threatening norm.” The brain activity associated with driving decreases by 37 percent when using a cellphone, according to Teen Driver Source.

After losing a friend in a car accident, junior Reese Weiden became aware of the dangers that accompany driving a vehicle. The accident led Weiden to become hyper-vigilant in making sure that she and her friends who were beginning to get their licenses were safe while driving. A large facet of driving safely is not engaging in distracted driving, especially electronic use behind the wheel.

“Distracted driving becomes dangerous when people are texting because you have [to] type words which takes attention away from driving. Even if you’re just looking away for a second, you can’t drive defensively,” Weiden said. “One decision or lack of focus could get you in a pretty bad spot.”

“People generally, I think, have an inclination to be in the know of what’s happening on their phone,” Weiden said. While Weiden described the temptation as an inclination to be ‘in the know,’ King described it as a habit. “I feel like if you think about it, it doesn’t really make sense that [teenagers] will be [using their phones while driving], but it’s just a habit for some people,” King said.

Menlo Upper School students will partake in a larger distracted driving program next year according to Fauver. The program will explain the risks of distracted driving and how to keep yourself from doing it to prevent future accidents from taking place. Stories about teenagers and their families that have been impacted by distracted driving will be presented at a similar assembly to the impaired driving assembly that occurred in March.

This epidemic of addiction has prompted a wide array of counterattacks, from screen time software to household rules. Parents struggle to simultaneously let their children learn self-control and ensure their children are practicing safe habits.

Bowen has three children, ages seven, nine and eleven. He and his wife decided not to get them smartphones until they are 18. “I know that will get tricky, but they’ll have flip phones which they can use to text their buddies, get calls, etc., and I’m OK if they don’t have access to 20,000 dark apps,” he said.

Dean of Student Life and math teacher Eve Kulbieda is the parent of a six-year-old and an eight-year-old. “We regulate pretty tightly. They’re not allowed to have any access to devices Monday through Thursday. So they get two hours [per day] on Friday, Saturday and Sunday and they can use it however they want,” Kulbieda said.

Both Bowen and Kulbieda emphasize keeping clear, open communication about technology with their children. “We have a saying in our house ‘Are you using tech or is tech using you?’ So we talk openly about how these apps have algorithms that can set you into these deep dark holes. We talk about how technology has been proven to impact mental and emotional health. We make it clear why we have the rules we do,” Kulbieda said.

Junior Chloe Appel has hour screen limits set by her parents on Instagram and Snapchat. Appel’s parents limit her screen time because they believe that too much time on electronics is harmful to the developing brain of a teenager. Appel understands where her parents are coming from, but she admits that it can be frustrating when the screen limits come on, especially when she is in the middle of a conversation.

Appel made her own decision to delete TikTok for Lent which she claims to have been a good choice that allowed her to dedicate more time to her schoolwork. However, Appel is still not fully supportive of the restrictions her parents make for her. “I feel like growing up with the restrictions that [my parents] have put on has definitely helped me become better at managing my screen time, but at the same, I kind of wish they would let me do my own thing,” Appel said. 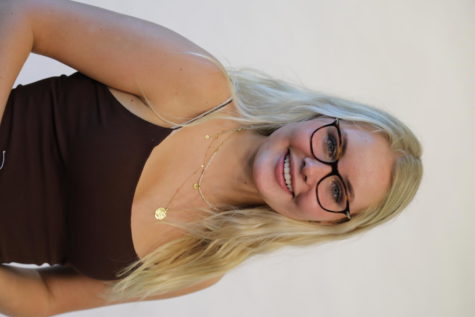 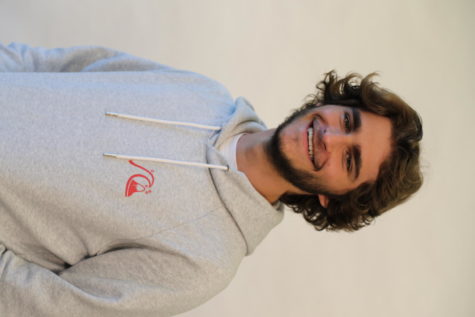 Favorite aspect of journalism: My favorite journalism moments happen when I'm interviewing someone, and all of a sudden, they say something completely random and crazy. In those moments, you have to think on your feet and dig into a topic you didn't anticipate discussing. 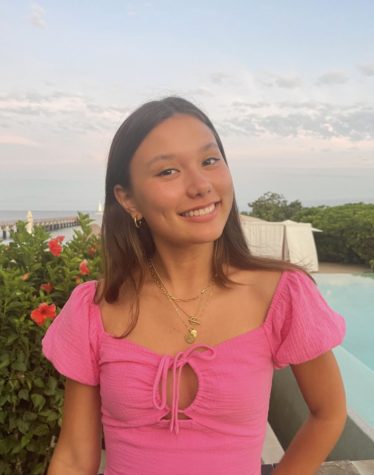